The founding father and ideologue of LRFA was Ludvigs Berzins. Mr. Berzins had been a journalist and former editor of “Tevzeme,” the largest Latvian language newspaper published outside of Latvia after WWII. The innovative and energetic man began building the organization while still working the night shift at Lancaster’s DeWalt Saw Company.

Initially, the intent of LRFA was to provide its members with a basic life insurance plan to cover funeral expenses for the new immigrants. Similar to passing the hat around, the idea of mutual assistance took hold, with members helping each other in the community. Originally, all transactions and documents were administered in the Latvian language. LRFA was soon incorporated as a non-profit, fraternal relief organization.

The member benefit plans developed by Mr. Berzins and his colleagues quickly gained the attention of Latvian communities throughout the country. Thousands of people joined to take advantage of the reasonable rates and friendly service in a familiar language. Families became members for generations. As of 1972, it had about 12,000 members in the United States and Canada. During the 40 years of his tenure, LRFA grew to become one of the largest and most economically stable Latvian organizations in North America.

Over the years, LRFA has continued to change and grow, as did its members. All materials are now provided in English and the organization keeps up with current technology and communication tools.

Under the current leadership, headed by CEO Gunars Berzins, a son of the organization’s founder, LRFA has established new benefit plans in response to the changing needs of its members. The health plans are structured to aid members requiring full medical coverage, as well as those needing a supplement to existing insurance plans. The Medicare supplemental plans complement the federal Medicare program and are updated annually. Travel and Visitors plans have been added in response to members traveling abroad and hosting their relatives.

All of the LRFA plans are offered at competitive prices and remain popular due to the freedom they provide the member to select medical providers of their choice. This has attracted many new members outside the Baltic community and LRFA welcomes people of all cultures and backgrounds.

LRFA provides member benefit plans while also helping to support the changing Latvian-American community through grants and scholarships. LRFA continues to diversify its sphere of operations, expand, and enhance programs in the best interests of its members today.

On the morning of Saturday, May 19, 2012, the Latvian Relief Fund of America held its Convention of Representatives in Philadelphia, PA. The LRFA Board of Trustees joined by Regional Representatives from all over the United States reviewed the organization’s past years of activities as well as plans for the future. This process helps the Latvian Relief Fund serve its members as effectively as possible. This Convention was unique in that the representatives also celebrated LRFA’s 60th anniversary and reviewed its many accomplishments.

That evening, LRFA marked 60 years of service with a celebratory banquet which included a historical slide show, musical performances and speeches. Several Board members and Representatives were honored for their many years of service. Banquet attendees included former employees of the organization whose spirit and dedication have helped build these last 60 years, as well as numerous community supporters and friends.

Sign Up For The Hospital Supplemental Cash Plan Today

Sign Up For The Visitors From Abroad Medical Plan Today

Join thousands who have benefitted from LRFA Membership by signing up today. 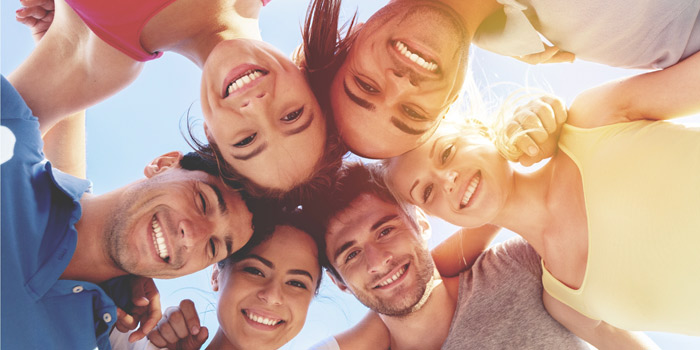 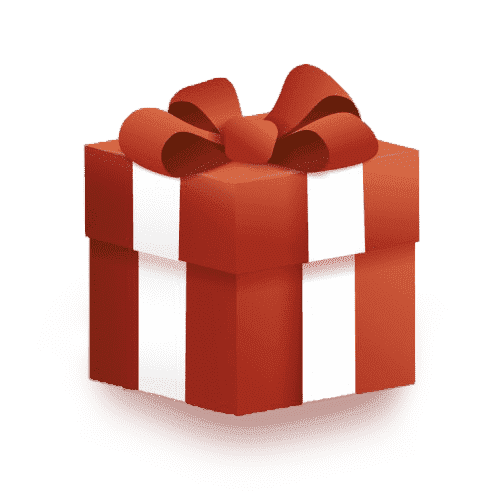 Make a difference by donating to our Scholarship Fund or other programs.